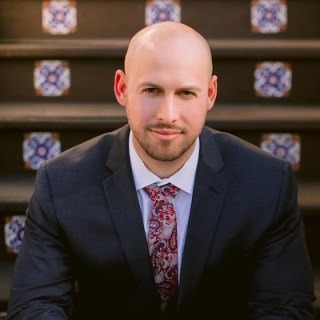 Andrew A. Sexton began his career with a heavy focus in Consumer Bankruptcy Law.  While attending law school at San Diego's California Western School of Law, he was published for articles on Student Loans in Bankruptcy and also worked heavily with the U.S. Trustee Program, a department of the United States Department of Justice.  This component of the Department of Justice was responsible for overseeing the Bankruptcy process and enforcing the Bankruptcy Code to promote the integrity of the system and protect debtors and creditors from abuse. After graduating law school magna cum laude, he began working at The Sexton Law Firm where he primarily helps protect the rights of debtors and injured workers in Bankruptcy and Workers' Compensation. The Sexton Law Firm serves the greater area of San Diego County and currently has offices in LA Mesa, Oceanside and Chula Vista.

The Education Loan Bubble, How The Discharge Student Loans In Bankruptcy Act Of 2017 And Legislation Alike Is The Only Answer To The Student Loan Crisis
California Western School of Law
March, 2018