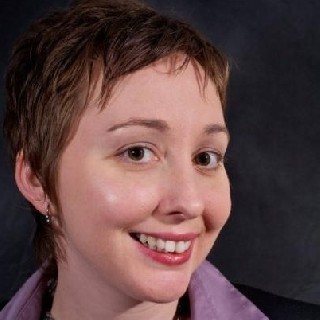 Amanda Traphagan is a Texas tax attorney who has spent her entire legal career assisting taxpayers with contested tax matters. She has assisted taxpayers against the Texas Comptroller, the Internal Revenue Service, and tax authorities of other states in administrative proceedings as well as state and federal trial and appellate courts. Amanda Traphagan is admitted to practice law in the State of Texas, the United States Tax Court, and before the United States Courts of Appeals for the Fifth and District of Columbia Circuits.

Amanda Traphagan received her law degree at the University of Texas School of Law, with honors. During law school, she served as the Writ Editor for the Student Bar Association and Executive Editor of the Texas Journal of Women and the Law. She also received undergraduate degrees in journalism and government from The University of Texas at Austin, both with highest honors.