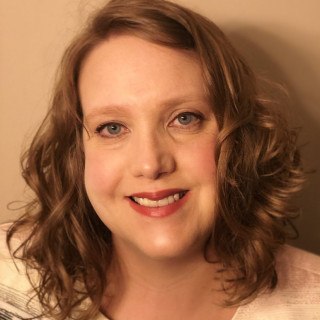 From the conference room to the courtroom your case is more than just law.
Badges
Claimed Lawyer ProfileSocial MediaResponsive Law
Biography

Born in Jackson, Mississippi, and reared on the Mississippi Gulf Coast in Biloxi, MS, Amanda is a native Mississippian. After graduating Ole Miss Law School, Amanda began her legal career in Oxford, MS as the Director of a Statewide project while providing legal representation to low to moderate income taxpayers against the IRS. Given that Amanda grew up in Biloxi, in the aftermath of Hurricane Katrina, in 2006 and 2007, she secured a grant to provide legal representation for Mississippians in the wake of Hurricane Katrina. From 2007 to 2011, she was an an Adjunct Professor at the University of Mississippi School of Law. In 2012, Amanda opened her own law firm in Meridian, MS, and was able to build a successful general practice law firm. When Amanda and her family returned to the Mississippi Gulf Coast in 2017, Amanda accepted an appointment with the Harrison County Youth Court. In 2020 Amanda resigned after deciding that she wanted to serve her community by returning back to private practice.

Amanda opened her firm in the heart of downtown Biloxi, MS, directly across from the Harrison County Courthouse, in 2020. She represents individuals across the MS Gulf Coast. She currently practices in the areas of family law, taxation, wills and estates, consumer law, criminal law, and other general practice areas. Though she is in private practice, she continues to provide volunteer work as a pro bono attorney and attorney mentor.
?
Amanda lives in North Biloxi with her husband, Jason, who is her high school sweetheart, and also originally from Biloxi, the Woolmarket area. They have two grade-school children together. Her family attends regular church services in the area, and is involved in various community outreach. Outside of the office Amanda enjoys spending time with her family and friends. She also adores the nature that the Mississippi Gulf Coast offers, particularly the waters of the Back Bay of Biloxi.