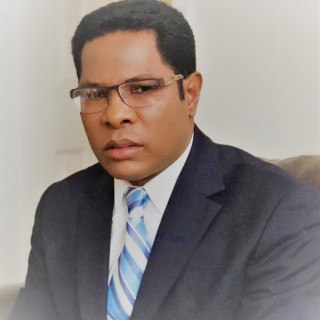 Alexander Ramirez is a New York State Licensed Attorney and represent clients across the United States in the field of U.S. Citizenship and Immigration Laws, and Consular Processing Services. He frequently represent clients before U.S. Immigration Courts, Department of Homeland Security and U.S. Citizenship and Immigration Services. He is also admitted to practice in the Federal U.S. District Courts EDNY and SDNY. Furthermore, he is also admitted to practice law in the Dominican Republic where he owned and operated a consulting and legal practice Law Firm.

Alexander Ramirez, as an experienced attorney, he worked as an associates at Musa-Obregon & Associates, an Immigration and Criminal Defense law firm, with offices throughout the New York City. At Musa-Obregon & Associates he worked closely with the clients providing them with the strongest possible representation whether they were facing criminal charges or were under immigration proceedings, including but not limited, stay of removal, employment immigration, deportation defense, asylum and various immigration matters.