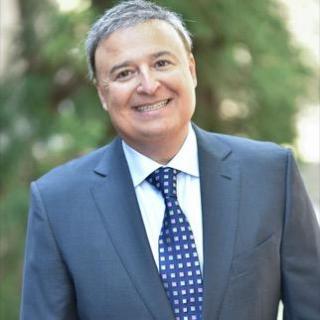 Alex Saharovich was born in Bucharest, Romania and enjoyed growing up in Memphis, Tennessee. He obtained his undergraduate degree in political science from Northwestern University in Evanston, Illinois where he was listed on the Dean’s List and also inducted into the Alpha Lambda Delta Honor Society. Subsequently, he obtained his Juris Doctor degree from the University of Tennessee College of Law. In law school, Mr. Saharovich was listed on the Dean’s List and served as Casenote Editor and Assistant Editor of the Tennessee Law Review. While in law school, Mr. Saharovich also served on the Dean’s Advisory Council.

Mr. Saharovich is engaged in a civil trial practice with emphasis in automobile and trucking litigation, mass tort litigation, and wrongful death cases. Mr. Saharovich was listed as a Super Lawyer in 2007, 2008, 2009, 2010, 2011, 2012, 2013, 2014, 2015, 2016, 2017 and 2018 by Law & Politics magazine. In the 2008 edition, he was included in the list of Top 100 Super Lawyers in Tennessee and Top 50 Super Lawyers in Memphis. Mr. Saharovich has served on numerous boards including Temple Israel, Facing History and Ourselves, Plough Towers, Memphis Jewish Federation, Solomon Schechter Day School of Memphis, and the Southeast Regional Anti-Defamation League. He has served as President of Plough Towers, Vice President of Solomon Schechter Day School, and Vice-President of Temple Israel and Chair of the Mid-South Alumni Admissions Council for Northwestern University. He is also a member of the Tennessee Trial Lawyers Association and American Trial Lawyers Association and regularly has attended seminars and section meetings in order to better serve his clients.

What Freedom Means to Me
he Memphis Lawyer
2016

The Effect of Day in Life Videos
Tennessee Trial Lawyer
2005