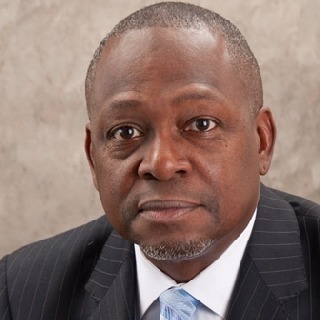 Attorney Akil Secret attended University of Nebraska and transferred to attend Morehouse College where he pursued his undergraduate studies until 1973 with a major in Political Science. He attended Atlanta Law School and earned his Juris Doctorate Degree in 1979. Secret was admitted to the State Bar of Georgia in 1979 and the State Bar of Nebraska in 1983. He has served as Judge Pro Hac Vice in the City Court of Atlanta and City of Atlanta Municipal Court. He has served as Judge Pro Hac Designate in the Superior Court of Fulton County.