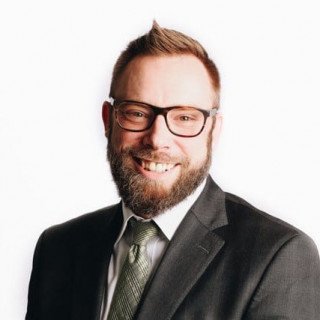 Adam loves a challenge. There are a number of people who have Adam to thank for saving their careers after obtaining a NOT GUILTY verdict at trial, including military officers with Top Secret clearances, commercial airline pilots, medical personnel, and even other lawyers who chose Adam to represent them when they were at their most vulnerable. Simply put, he hates losing, and will obsess about your case until he finds the best possible way to defend you. Some people simply can’t afford to have a criminal conviction.

Adam has defended thousands of Georgia criminal defense cases. He is certified in Standardized Field Sobriety Testing, and has taken coursework in the “Drug Recognition Expert” (DRE) model, which is what law enforcement considers the highest level of DUI and drug impairment detection. Adam has also taken a post-graduate course in Forensic Metrology, which is the science of measurement. He maintains licensure as a Georgia Professional Registered Nurse, which gives him special insight into many other facets of forensic investigations. He is a member of the National College of DUI Defense and was selected by fellow Georgia DUI expert attorneys to be a full member of Georgia’s Defense of Drinking Drivers Institute. He has successfully defended many clients ranging from the homeless, to NFL and MLB players, and screen actors. Adam will work tirelessly to get the outcome you desire, whether that is winning the case outright in a jury trial or finding creative solutions for those with a more discrete need.

Free Consultation
First, Don’t Panic. Adam’s main goal during a consultation is to reduce your stress. That often leads to potential clients becoming actual clients. He doesn’t like the “used car salesman” approach, so he doesn’t subject others to such tactics, either. He is a firm believer that a consultation should leave you feeling educated and ready to begin the process of moving forward towards a powerful defense.

Georgia
State Bar of Georgia
Since 2013