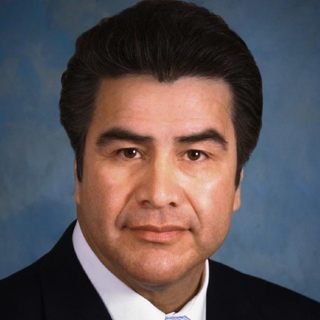 Workers Compensation Attorney, Work Comp Lawyer Alvarado Law Center, Denver Colorado. DENVER, November 17, 2014, Abel Alvarado of Alvarado Law Center, LLC, has been recognized for showing dedication, leadership and excellence in legal services. Nearing 20 years in the legal field, Mr. Alvarado is a recognized authority in the field of workers’ compensation. He previously worked in the law firm of Pepe J. Mendez & Assoc., P.C., which he joined in 1998. There, he gained a wealth of experience in disability law, with a focus on workers’ compensation and personal injury. Mr. Alvarado was instrumental in establishing AL&MT, LLC before opening his current practice, through which he administers to injured workers in Colorado. He has also served as an on call Hearing Judge for the city and County of Denver in the Department of Excise & Licensing. Mr. Alvarado earned his Juris Doctor with honors from the University of Colorado School of Law in 1997. He also holds a Bachelor of Arts in Business Administration and a Bachelor of Science in Business Management, which were earned from the University of Southern Colorado in 1994. Mr. Alvarado is professionally aligned with the Workers Compensation Education Association (W.C.E.A.), the Colorado Bar Association, the Colorado Hispanic Bar Association and the Denver Bar Association. Further, he is affiliated with Professionals in Workers Compensation, the American Bar Association and Denver’s Law Line 9, a volunteer public services entity. One of Mr. Alvarado’s cases (in which he won on the issue of permanent total disability): Shafer Commercial Seating, Inc. v. Indus. Claim Appeals Office, 85 P.3d 619 (2003), has been favorably cited by the Colorado Supreme Court as well as in the latest annotations to the 2014 Colorado Workers compensation Act. He is a consummate experienced professional in the area of Workers Compensation. Mr. Alvarado has been named one of the Top Lawyers in Colorado. Workers compensation Atto

Proffesionals In Workers Compensation
Member
1997 - Current
Activities: Maintain up to date on all current workers compensation law and subject matter 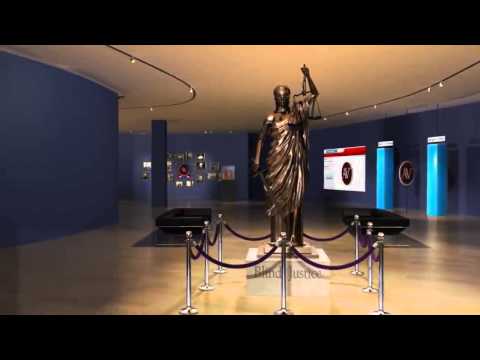