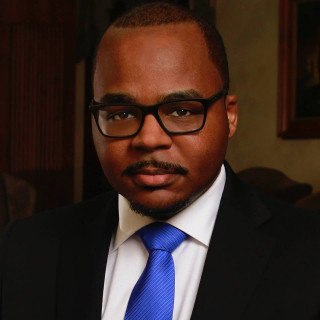 Aaron Watson is a Personal Injury and Criminal Defense Lawyer. Before graduating law school, Attorney Aaron Watson was named a national champion in trial advocacy after he defeated 248 teams from 148 law schools in the American Association for Justice student trial competition. The competing teams were judged by other lawyers and judges on their trial advocacy skills, opening statements, examination of witnesses, use of facts, and closing arguments. During this time, Mr. Watson was also named Who's Who Among American Universities & Colleges.

Mr. Watson is involved in the following legal associations:

Escambia Santa Rosa Bar Association
American Bar Association, Member
Florida Bar Association, Member
American Association for Justice (AAJ), Board member
Florida Justice Association (FJA), Board member
Phi Beta Sigma Fraternity, Inc., Member
First Circuit Attorney Grievance Committee
Board of Directors for The Guardian Ad Litem Program, Northwest Florida
RECOGNIZED FOR EXCELLENCE
Mr. Watson has served as president for the Black Law Students Association, interned with the United States Department of Justice, and volunteered with the Florida Attorney General's office. He was selected for the Stallworth Trial Team Award by faculty at Stetson College of Law for his achievement of excellence in trial advocacy, and he was inducted into The National Order of Barristers for attaining high honor in the art of courtroom advocacy. Mr. Watson currently serves on the Board of Governors for the American Association for Justice and the Florida Justice Association, and has recently been named one of the National Black Lawyers Top 100.

Because of his outstanding legal work, Mr. Watson has earned several prestigious accolades:

Top 40 under 40
The National Trial Lawyers

Entrepreneur of the Year
Entrecon

American Association for Justice
Board of Directors
Current

Guardian at Litem
Board of Directors
Current

With a Mustard Seed of Faith, Dreams Do Come True: The Watson Firm TV Ad