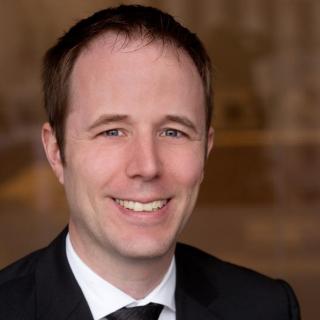 Mr. Boeder has helped to secure more than $75 million in verdicts and settlements for his clients, including numerous seven-figure settlements and verdicts. In 2017, he obtained an $11.25 million jury verdict on behalf of a young boy whose mother was killed in a motor vehicle collision in Rockford. In 2015, he helped to obtain a $15.2 million jury verdict for a client who was struck by a forklift in an incident at Chicago’s McCormick Place Convention Center.

Mr. Boeder graduated from the Ohio State University, cum laude, in 2003. He earned his law degree from the DePaul University College of Law in 2010. During law school, Mr. Boeder gained a great deal of experience while serving as a judicial extern for the Honorable James F. Holderman, Chief Judge of the U.S. District Court for the Northern District of Illinois, and as a legal extern in the U.S. Attorney’s Office for the Northern District of Illinois. He also practiced with the Cook County State’s Attorney’s Office as an Illinois Supreme Court Rule 711 law clerk. Mr. Boeder served as an officer in the Army National Guard before he attended law school.